The earliest explicit anime was Suzumi-bune, made in 1932 by Hakusan Kimura. It was the initial segment of a two-reeler film, which was half-finished before it was held onto by the police. The remainders of the film were given to the National Film Center in the mid-21st hundred years by the Tokyo police, who were eliminating all silver nitrate film in their control, as it is very combustible. The film has never been seen by general society. 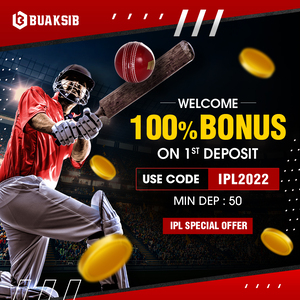 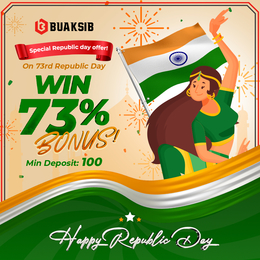